skip to main | skip to sidebar

Who is Simon Blackfoot? 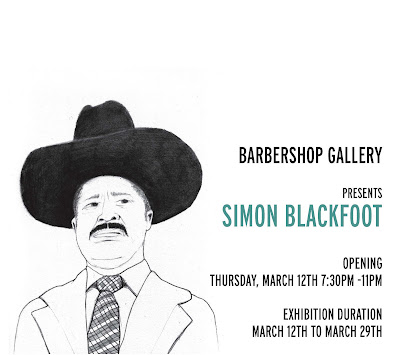 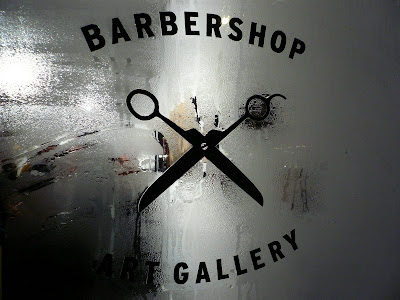 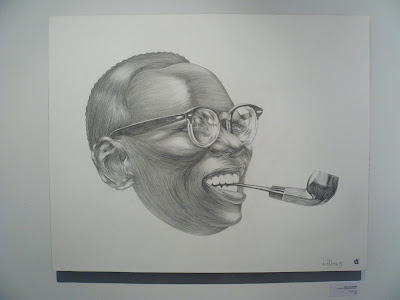 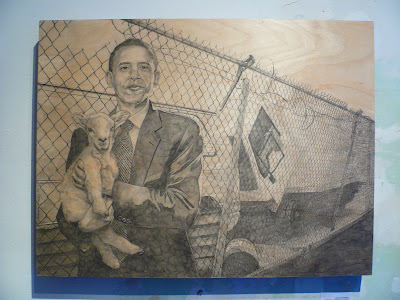 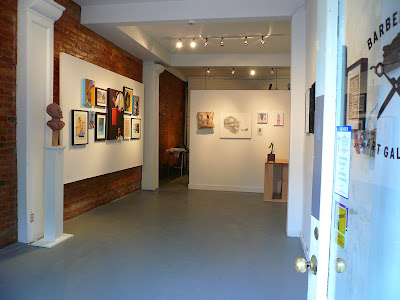 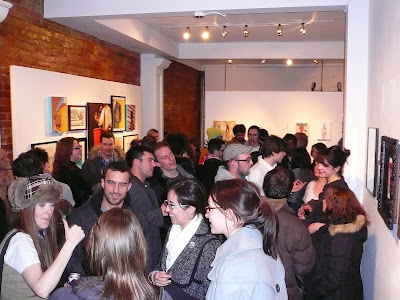 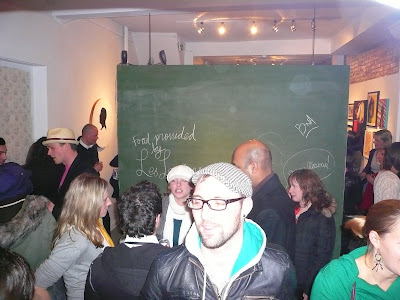 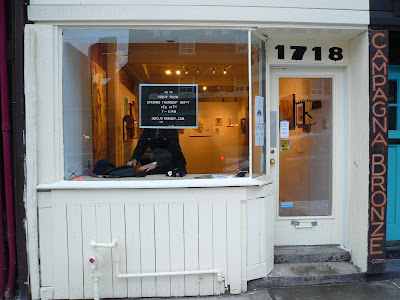 The Barbershop Gallery proudly held a group show last Thursday to commemorate President Obama visiting Canada. There was some fantastic work displayed that was thoroughly enjoyed by the packed crowd. The work will be on display for the next few weeks so please come by and check it out.
at 7:31 AM No comments:

Parishil Studio and the Barbershop Gallery is proud to be hosting this Thursday's group show featuring artists interpretations of the newly elected President Obama and the subsequent hysteria and "Obama -Mania" that has accompanied him on his meteoric rise. The Opening starts at 7pm and will be featured in the gallery until the end of the month. Come hang!!!!!!!!!
at 8:14 AM No comments:

Valentines Day is coming up on Saturday be nice to your baby's!!!!!!!!!!!!!!!
Don't be an ungrateful heart like Uncle Junior, seriously tho, who would have known that Johnny Ola had such a set of pipes.

Gallery profile on Blog To

If you are a fellow Torontonian than you probably have heard of BlogTO, it is one of the best blogs going around and if you have any interest in what is going on in the city than you really need to be checking it daily. It features daily news feeds, in depth event listings and reviews, and has extensive best of lists that range from top ten poutines, to best new art galleries, peep who's slotted in at #4!!!!
Damn Straight,  running for the gold in 2009, Usain Bolt styles!!!!!!!!!!
Best New Art Galleries in Toronto ( click here)
Gallery Review (click here)
at 8:42 AM No comments: 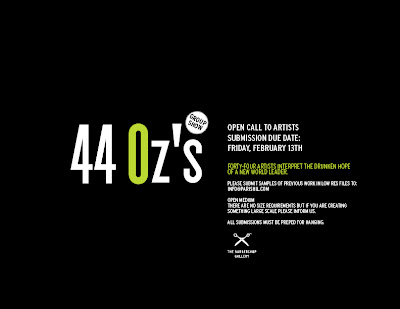 On Friday the 19th of February Barbershop Gallery will be hosting a groupshow featuring work inspired by the freshly elected 44th President of the United States. It has been a lonnnnnng time since a political figure, let alone an American one, instilled the world with so much hope and promise. Yes the current state of the world seems to be in shambles with multiple financial crisis, political instability abroad,  and A-rod using steroids. But the public have placed a great deal of faith in this man. And even if Obama and his team do not fix everything in one term, they have still forced Americans to rethink about the nature of political discourse and the importance of being involved in politics. So come celebrate as some of the city's biggest talents display their artistic interpretation of the drunken hope that Obama brings on his first visit to the great white north!
at 8:56 AM No comments: 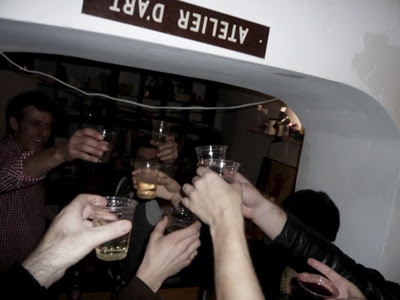 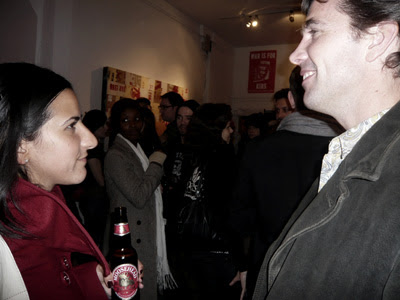 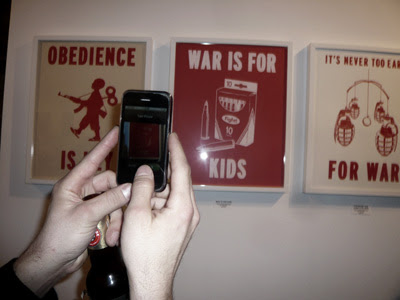 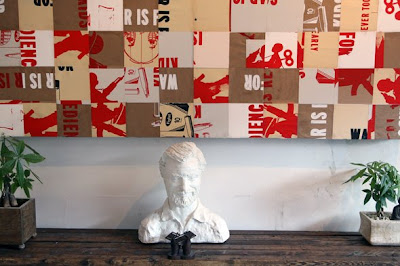 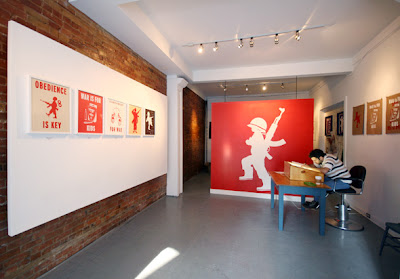 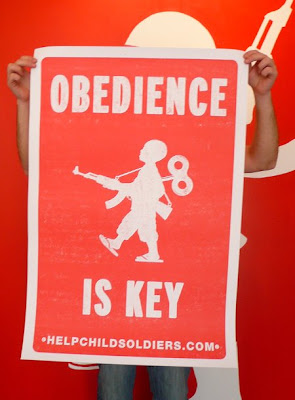 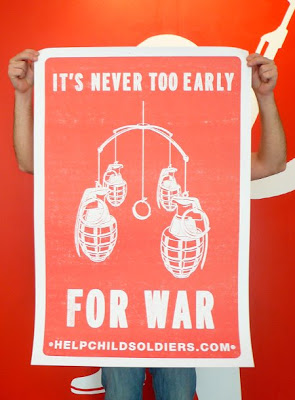 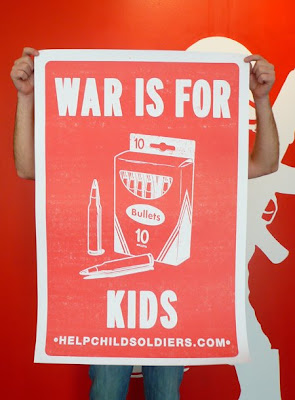 Barbershop Gallery was opened in the fall of 2008 by Parshil Studio in Toronto.  It's first  official show was the creative work done by Parishil for the 2009 War Child national  campaign in partnership with John St Media. The opening took place in early December and drew a large crowd of clients, friends, and curious pedestrians for a very enjoyable Thursday evening.  The event was made possible by the generous help of RedBull Canada, Malibu, Les Louises Catering , and DJ Dopey.

The Barbershop is NOW open! 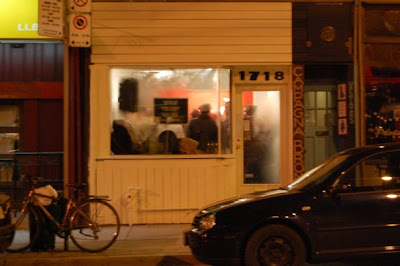